Treatment and prevention of ticks in dogs and cats.

The trouble with ticks!

Ticks are most likely to jump on your pet and attach where the coat is thin and it is easy to penetrate the skin with their mouthparts. Typically this is around the face and ears, under the tummy and between the hind legs. When the tick ‘bites’ and begins to feed, this can cause irritation and the area may become infected sometimes leading to the formation of a micro-abscess. This is particularly likely to happen if the attached tick is not removed correctly and the mouthparts are left in place. Therefore it is advised that ticks are removed carefully with a ‘tick hook’ and disposed of so that they cannot attach to another host. 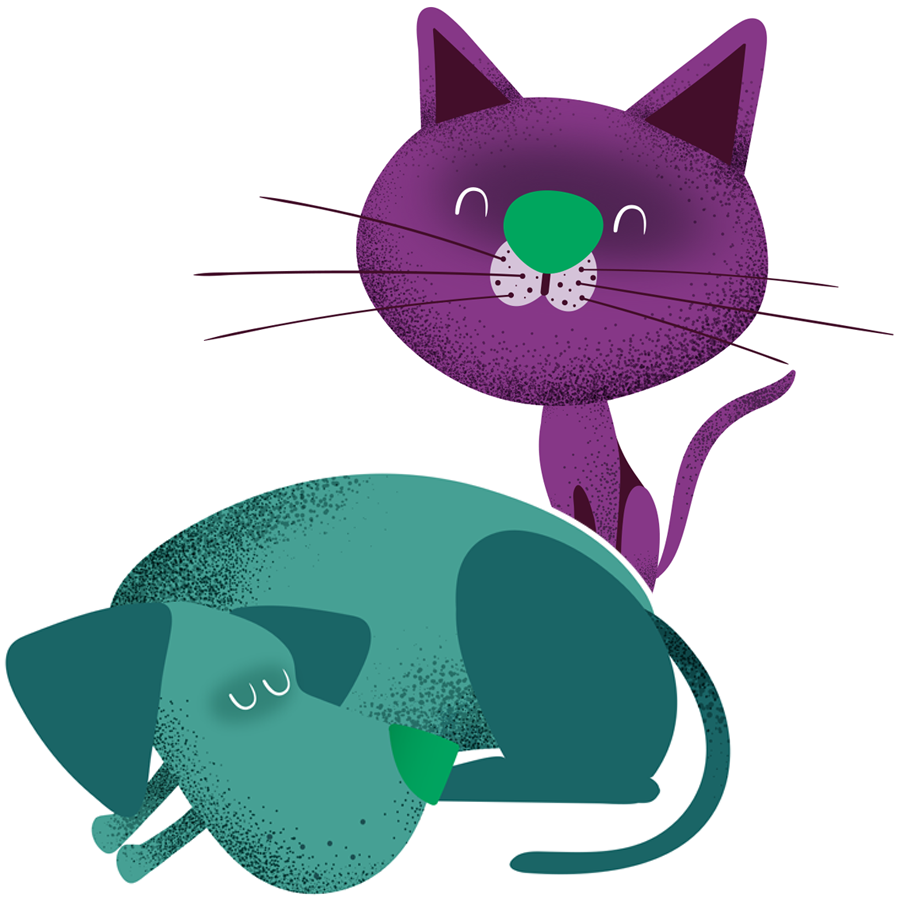 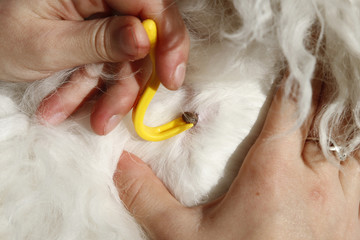 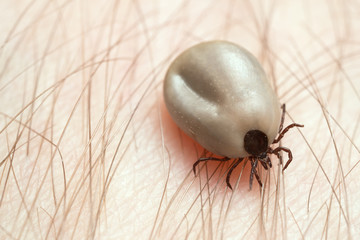 Ticks can act as vectors or carriers for a number of diseases, some of which are difficult to diagnose because of their vague symptoms and can affect humans as well as pets. A good example is Lyme Disease where the tick transmits the infectious pathogen through its saliva whilst feeding, usually during the rapid phase of engorgement 24-48 hours after attachment. It is important to check your pet regularly for ticks, particularly if you live or visit areas where tick populations are high and during the peak ‘seasons’ of March-June and August-November.

There are a number of different tick species but the most common in the UK are the Ixodes variety which according to a study by the University of Bristol represents 99.6% of the tick population. Although the engorged female is easy to spot being around 1cm in length, the smaller larval and nymph stages are more difficult to see. It is advised that pets are protected with a suitable product that kills ticks such as FLEA SCREEN combo which has been shown to be effective for up to 4 weeks. It is important to note that cat owners must avoid using products containing permethrin which is toxic to felines.

Travelling abroad with your pet.

If travelling abroad with your pet, it is important to ensure that the tick protection you use is effective against other tick species, Dermacentor and Rhipicephalus in particular as these can also transmit tick-borne diseases.